The subject of women in cultures that are forced to veil is not to be confused with the issue of veiling by choice. To some Middle-Eastern women, the veil is viewed as a symbol that marks the passage from childhood into adulthood and represents a source of respect and pride. Many Muslim women hold fast to the belief, according to the Koran, that women should cover themselves modestly. However, there is always the potential for a point of contention among sects to different interpretations to the meaning of Islamic Religion. When this occurs, the issue for many women today is that the decision to veil is no longer a choice. Under these repressive regimes, the veil is used as a means of domination, submission, restraint and segregation.

No other symbol can reconstruct a sense of “otherness” of Islam to the West. Veils might be viewed as a customary tradition rendering us unaware to the darker implications this garment can represent. It is interesting to note that when one researches ancient belief, we discover the Goddess wore the face veil, particularly in her Crone years. It was believed that a peek behind the veil often meant to view one’s own death. We can even look behind Western traditions and find remnants of the veil as in the black veil worn by the widow and the white veil of the bride.

I wish to convey in this series a focus on the idea of identity and women’s emancipation. There is a war currently being waged against many Middle-Eastern women, specifically in countries like Afghanistan. These women are very quickly being annihilated by a radical position of Islamic Religious dogma. Here, the veil is a sinister symbol of a silent holocaust being waged upon mothers, grandmothers, sisters and daughters. These particular countries drape these women, head to toe, in restraining garments rendering them collectively featureless, mute, and thus invisible to the outside world. This new series is dedicated to revealing this silent plight and an attempt to render it visible.

A Statement from Eve Ensler

When I saw the beautiful and poignant imagery in Diane Hause’s artwork, I knew she had that deeper understanding of the relevance of the situation of the women in Afghanistan to the issue of violence against women in the world.
1:04 PM 9/27/2015
If I’ve learned one thing, it would be this:

The violation and desecration of women and the undermining of women is an indication of everything. It is the primary symptom of a civilization gone awry.

Where is the next Afghanistan? People said years ago that there was trouble brewing in Afghanistan, just by looking at women’s problems there. I think Afghanistan is everywhere. I hate to say it, but I think if we do not really address what is going on with women on this planet — that one out of three women in the world will be raped and battered —

It’s basically gender oppression. There is not a country in the world right now where the kind of violation that is going on to women is not out of control. I’m talking epidemic.

We urge you to help people understand that the time of women has come. That our rights can no longer be denied. That what we value must become manifest and that the violence has to end. That when some women are hurt on this planet, all women and all men are hurt because “Afghanistan is Everywhere”. 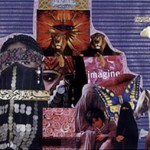 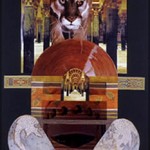 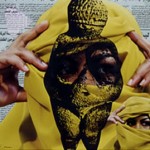 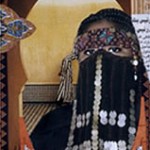 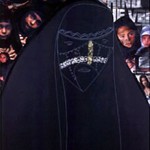 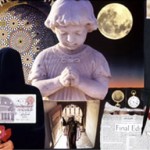 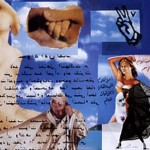 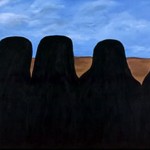 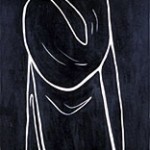 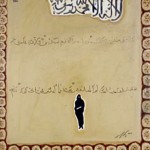 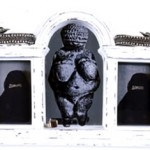 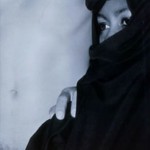 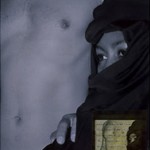 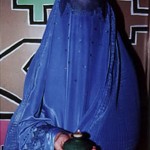 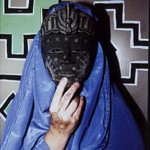 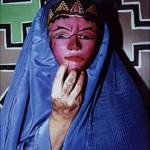 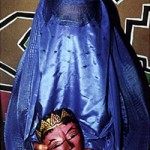 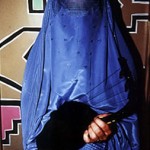 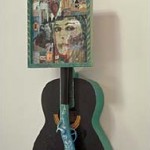 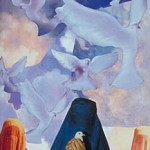